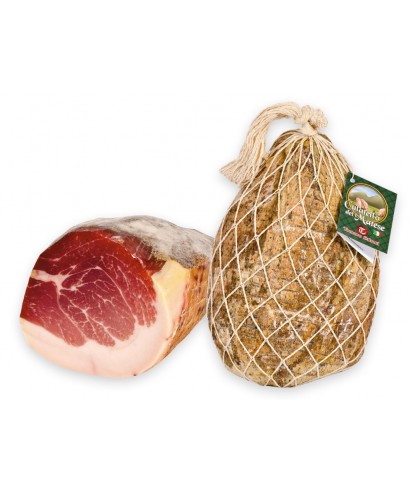 Culatello is obtained from the pork thigh, exactly from the muscular part between the bow and the knee. Culatello of the Matese is distinguished by the traditional culatello for seasoning, which is done with the pork rinds and not in the bladder, for salting and flavoring using a clever mixture of herbs prepared personally by Eugenio Tomaso. 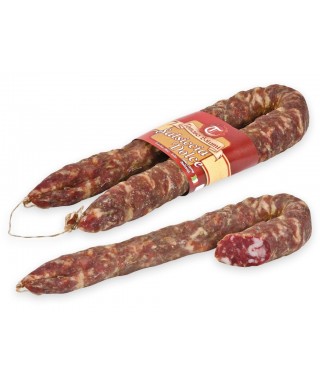 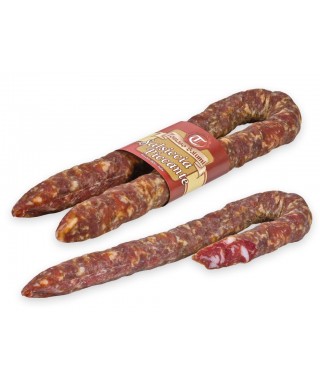 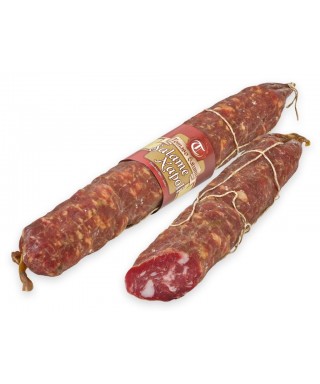 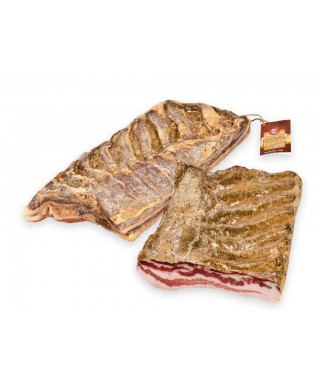 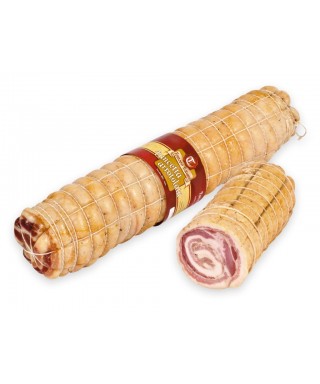 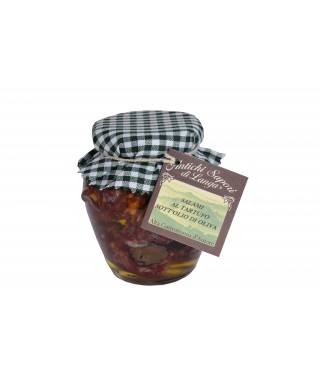 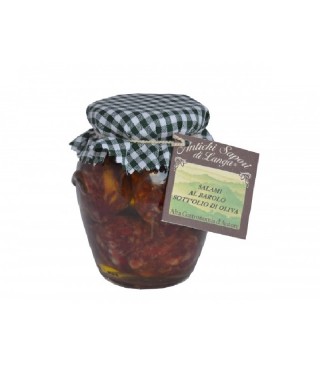 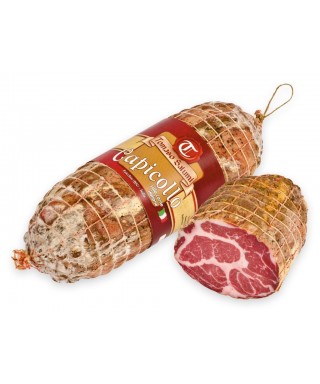 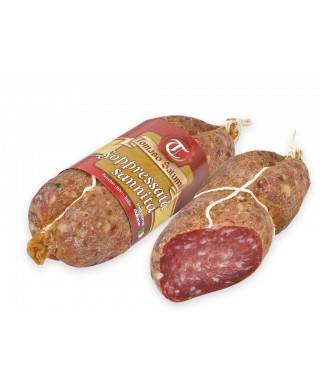 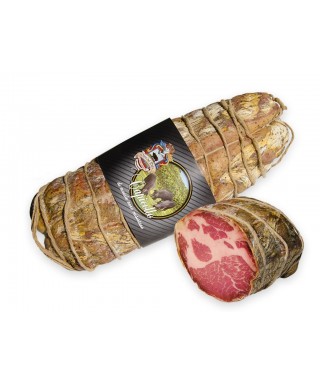 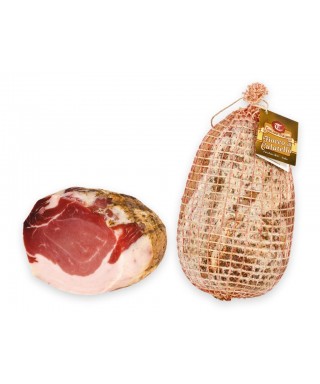 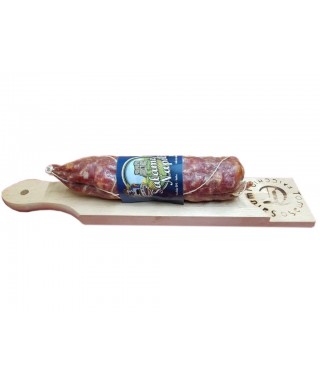 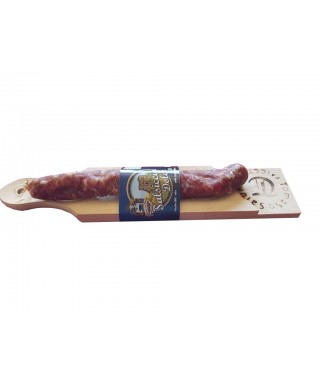 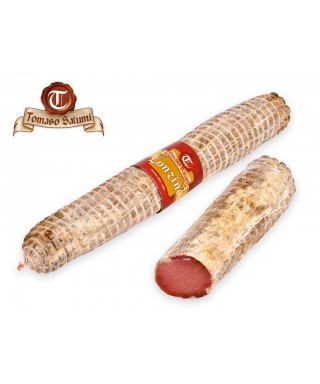 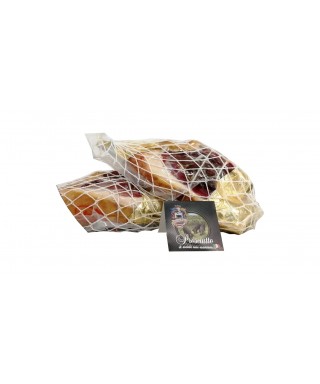